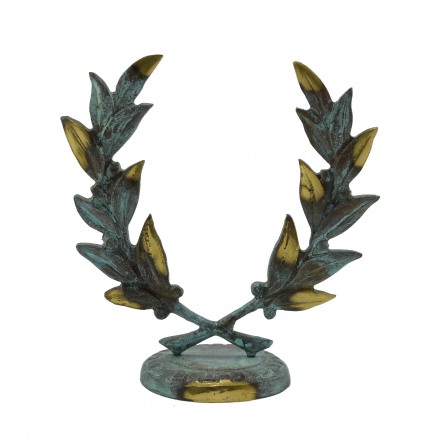 The branches of the olive tree, which was near the temple of Zeus, the cut a "sibling Pais" (ie a boy whose both parents were alive) with golden scissors. Then go to the temple of Hera and placed on a chryselephantine bank. From there they took the jury, the judges of the ancient Olympic Games, they made wreaths and offered to the winners as prize.